4×1 hour films
A group of badly behaved 14 year olds with over 50 school exclusions between them are sent on a series of innovative study camps, held by some of the best educationalists in the country, to determine if they are beyond repair.
SERIES PRODUCER SALLIE CLEMENT.
DIRECTOR PHILIPPA ROSS.
EXECUTIVE PRODUCER- CHARLES FURNEAUX.
PRODUCED @ TALKBACKTHAMES. 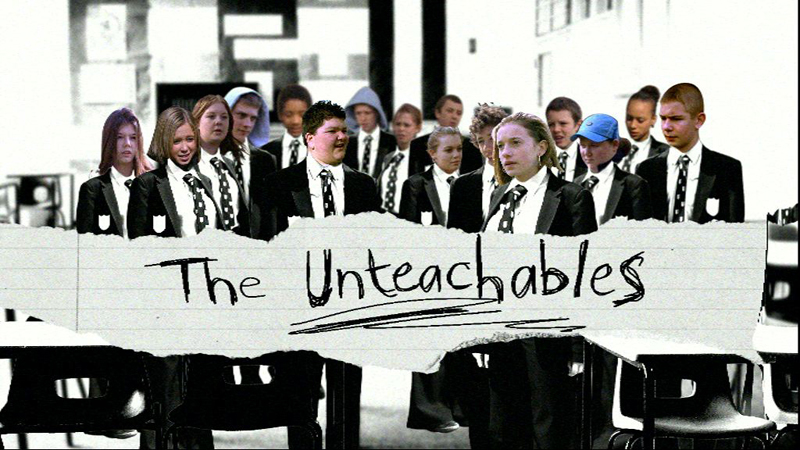 Looking at the world from a lions point of view. Part of a three film series screened autumn 99.
PRODUCED @ WALL TO WALL TELEVISION.
DIRECTED BY ALEXANDRA BEASLEY.

The film explores what the autistic mind can tell us about why male and female relationships so often end in divorce. Winner of 2 B.M.A. Silver Awards.
PRODUCED @ ILLUMINATIONS TELEVISION.
DIRECTED BY JEREMY TAYLOR.