THE KING aka PROMISED LAND

sibark / 0 Comments / ABOUT ME, AWARDS, FEATURES / 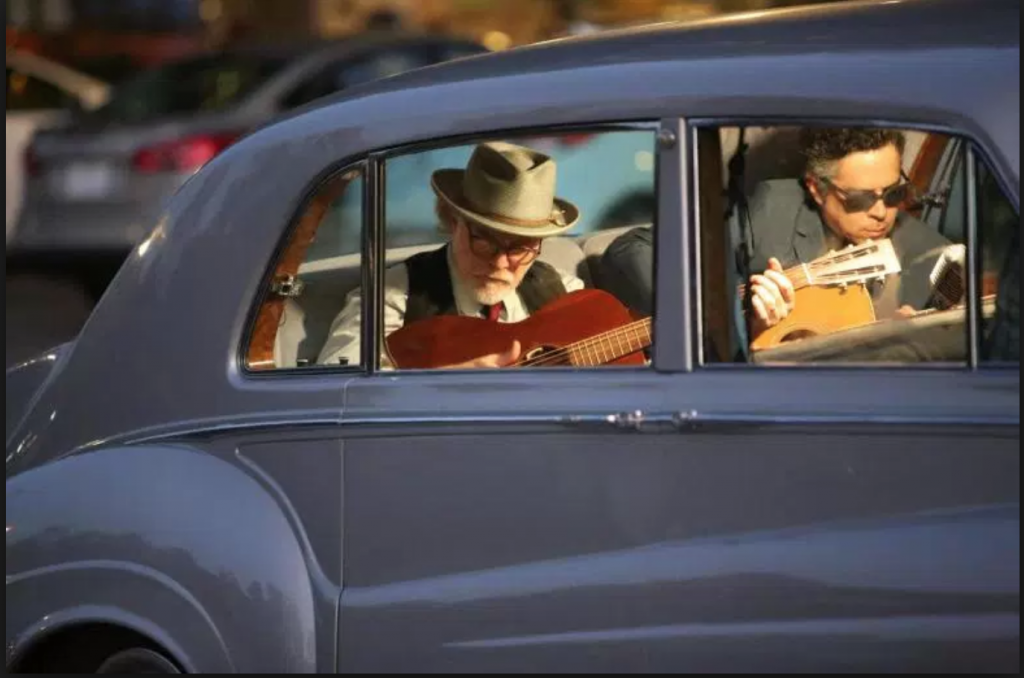 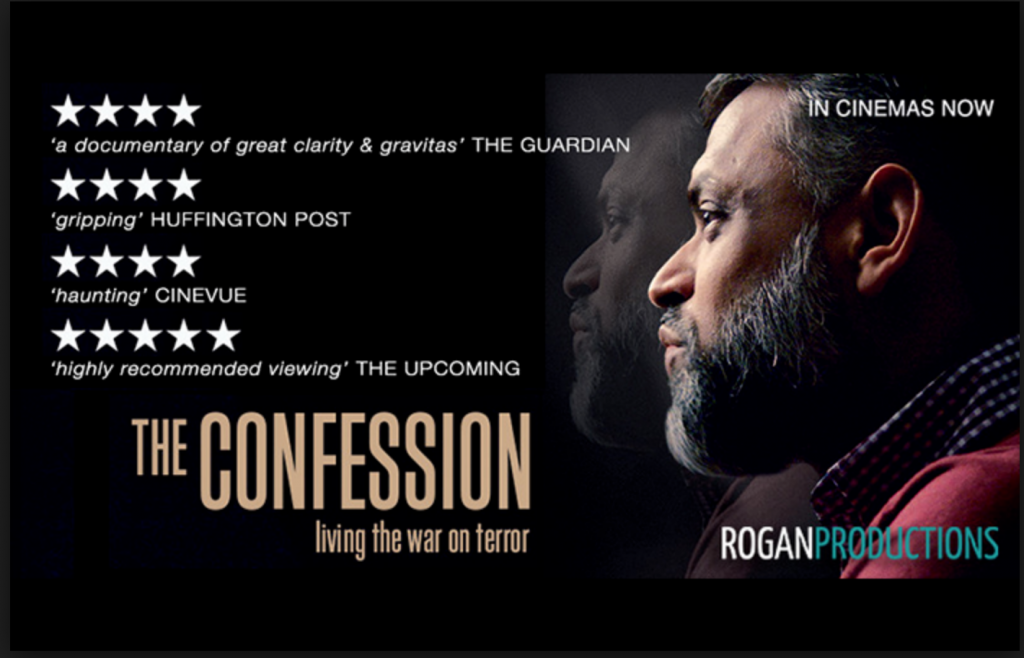 British Independent Film Awards Nominated Best Doc 2016.
National Film Awards Nominated Best Doc 2016.
90 minute Feature Doc
From supporting the Bosnian Mujahideen to being imprisoned in Bagram, Kandahar and Guantanamo, from the rebel training camps in Syria to the prison cells of Belmarsh in Britain, Moazzam Begg has experienced a generation of conflict. This is his first-hand account, a chronicle of the rise of modern jihad, its descent into terror and the disastrous reaction of the West.
PRODUCED @ ROGAN PRODUCTIONS
DIRECTED BY ASHISH GHADIALI 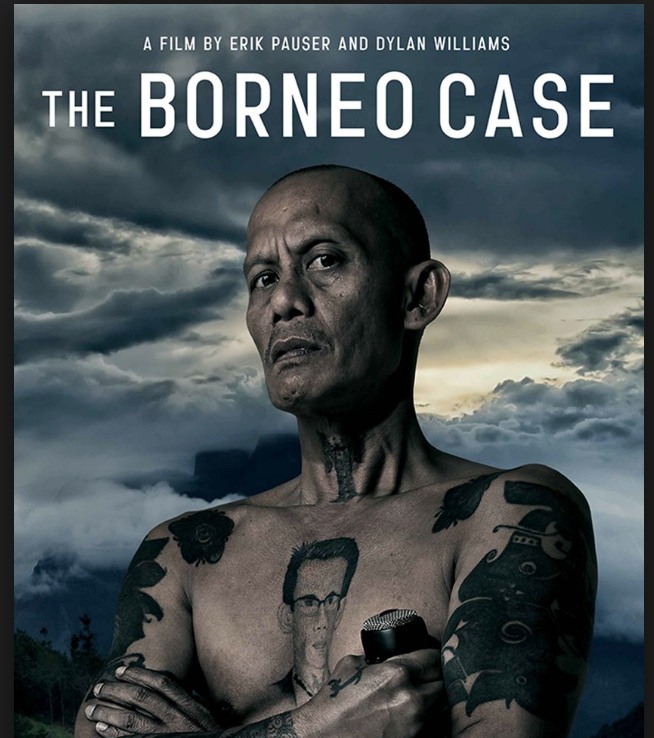