1971 – THE YEAR THAT MUSIC CHANGED EVERYTHING 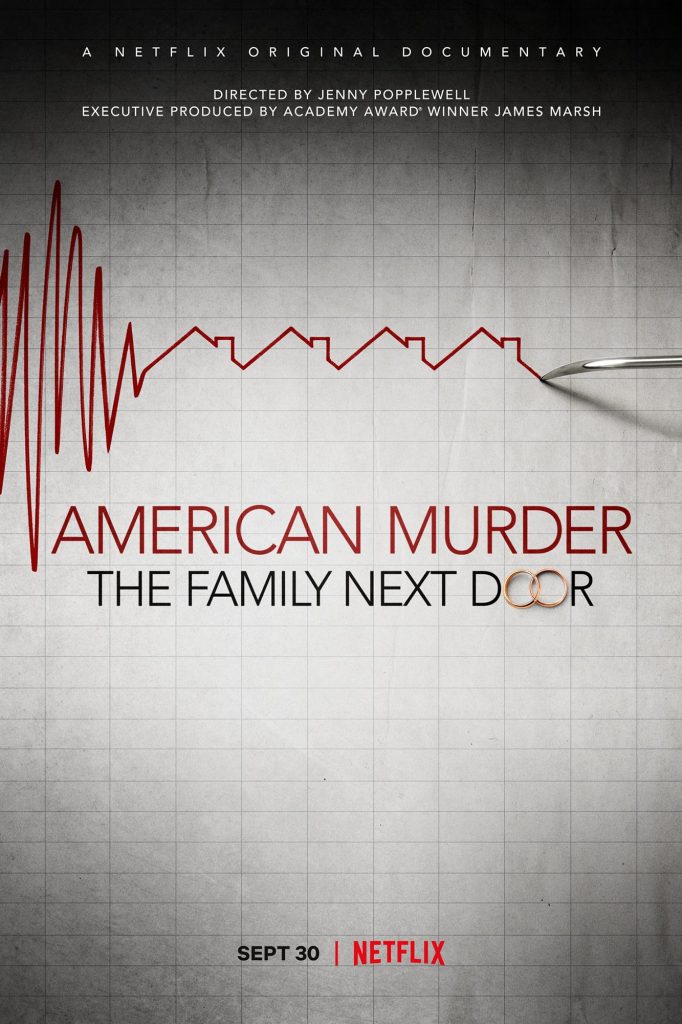 JFK-Seven Days That Made A President (National Geographic)

90 minute Drama/Doc
Investigates the seven key days in JFK’s life that helped shape his character and have come to define him.
PRODUCED @ BLAST
DIRECTED BY STEVE WEBB 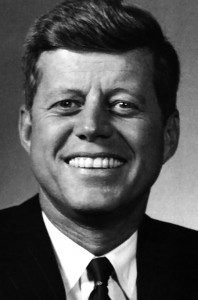 WHO DO YOU THINK YOU ARE? Series 3 – NBC 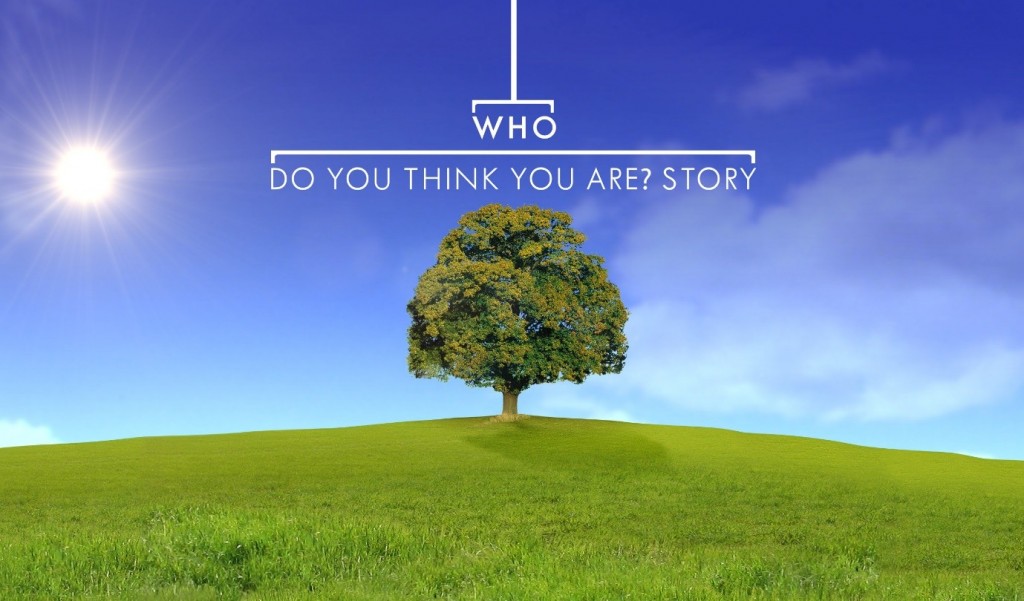 Winner EMMY Outstanding Historical Documentary 2012
Winner CINE Golden Eagle 2011
102 minute, Feature Documentary.
To mark the centenary of the birth of one of the most iconic figures in recent American politics, a documentary which examines the enigmatic career of screen star and two-term US president Ronald Reagan. He has been heralded as one of the architects of the modern world and since his death many Americans have been working to cement his legacy. But who was he and what did he stand for?
PRODUCED @ CHARLOTTE STREET FILMS.
DIRECTED BY EUGENE JARECKI.
http://www.variety.com/review
http://www.hollywoodreporter.com/review

SECRETS OF THE GREAT WALL – DISCOVERY

A scientific/dramatic look at one of mankind’s greatest achievements “The Great Wall of China” and how? And why it was built?
PRODUCED @ OCTOBER FILMS.
DIRECTED BY PATRICK FLEMING.

FIRE-THE NATURE OF THE BEAST – TLC

The film examines the uneasy peace that exists between man and one of our most deadly predators.
PRODUCED @ OPTOMEN TELEVISION.
DIRECTED BY PATRICK FLEMING.